That’s all he had to do to keep them away from him. Just rub a bit of cow manure on himself and the smell kept them at bay. It was a shame to do it to the Sunday best and often the mother would give out shocking to him. But at least it kept them at a distance and even if they ventured close enough to use fists on him well then the smell would stop it quickly.
He would cry years later in a field in West Virginia when that pungent smell hit his nose from where he had stepped in a big pile of manure from an American Cow. It brought back the sense of those hardy lads, the bullies who made themselves out to be big men when all they were really was cowards and bollixes of the highest order.

‘Come here paddy” their words used to freeze his mind and body as they called him from the broken wall where they sat, laughing and gouling about everuone that had the misfortune to pass them by. A good kisk up the arse is what them corner boys need is what my mother used to say. I had a gun and bullets in my mind.

Extract from a novel I may write some day . Wrote on phone so excuse spelling etc. is mise le meas mo chairde 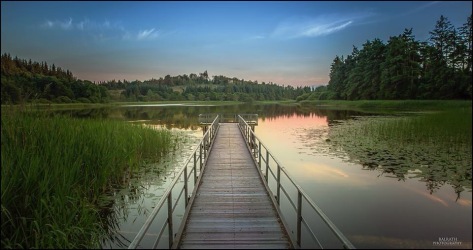