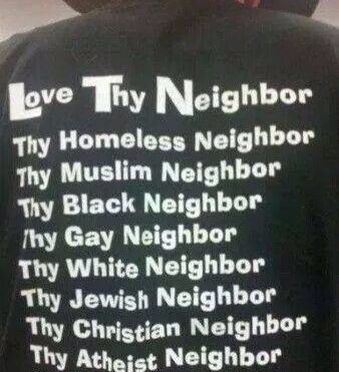 A kaleidoscope of ink pressed the words of no

What has been should be and always will be

The words of a man they call a god

Printed now to condemn the few who love

Not woman or man but man and woman

Twisted inside they twist the plot to suit

What they believe is true will always be true

Is their earth still flat with a sun orbiting their fear

Fear of a man marrying a man

The horrendous thought of a woman loving a woman

The shocking realisation of their truth been lies

A cook, a florist, a wedding cake maker afraid their

Of gay men and gay women and straight men

Man and they all confused because they don’t want

To serve a table with two black suits instead of one.

But you see in a corner where the truth lives

Those who have a mind, realise the real concern

rather the Irish inquisition with a different rack

the velvet dresses passed on silently to torture forever.